His Facebook fan page (Facebook.com.GuideToTheSoul) where he shares his divinely inspired thoughts is now followed by nearly one million people worldwide.

He is a sought after speaker, presenter and guest who has been featured on national television and radio shows, podcasts and summits. He is also a featured keynote speaker for organizations such as The American Red Cross, The American Foundation for Suicide Prevention, Hospice, Junior Achievement, Mother Teresa Academy, Hugh O’Brian Youth Leadership, and Kiwanis International, and Rotary International, among others.

Robert is also a featured spiritual expert appearing with Dr. Joe Vitale, don Miguel Ruiz, Brian Tracy and Dannion Brinkley in the movie Becoming the Keys, released in January 2019. Robert also recently completed his filming of an episode for the 2018 season of the Emmy® Award winning Dr. Nandi Show which reaches over 300 million people on major cable and satellite television networks such as Discovery and ABC. 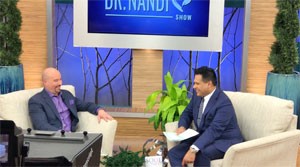 Through his passion for exceptional design & innovative technology, he co-founded Spiral Design Studio over three decade ago to lead an award winning creative team in the evolution of major corporate brands, marketing & web development. Spiral Design is one of the largest full-service graphic design and web development firms in the Northeast. Clients include dozens of corporations, educational & healthcare organizations, non-profits and startups, including Citi Group, Activision, Disney, Zales, The Home Depot, Best Buy, and American Airlines, among others

Robert’s first published work is The Hitchhiker’s Guide to the Soul, an evocative collection of inspirational stories and transcendental journeys that will transform the way you think about community service while bringing deeper meaning to your career path and your life. His second book, Daily Downloads & Fortune Cookies from the Universe, offers inspirational thoughts within nine uplifting categories to help to center your spirit and encourage your compassion for humanity.

Balancing his corporate commitments with his lifelong compassion for humanity, Robert supports ongoing volunteerism within his business and his everyday life. His dedication to community — at both the regional and national levels — inspires his team and encourages professional leaders to step up and give back.

As early as age six, Robert committed his life to assisting others through volunteering, and helping them to succeed. Robert is a 6th Degree Master Black Belt Martial Arts Instructor with over 20 years experience in training others in the arts. He is a dedicated volunteer who completely embodies the spirit of service — a selfless commitment to helping others make a positive difference in the world.

As Seen or Heard On 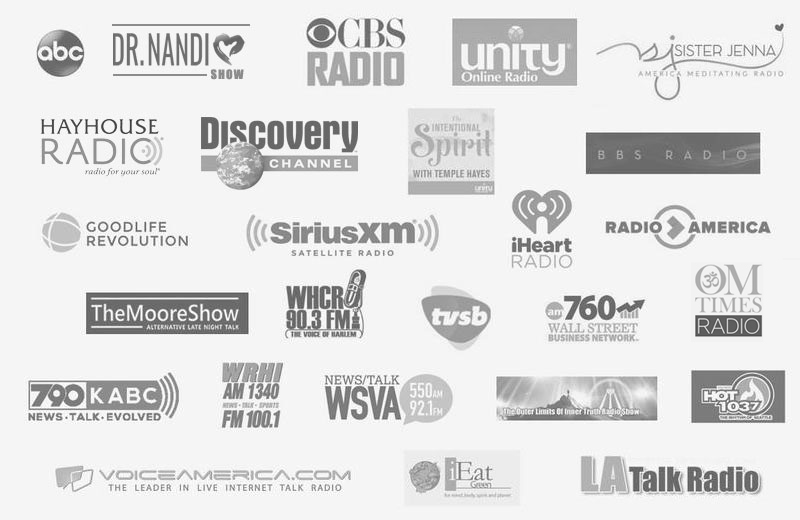 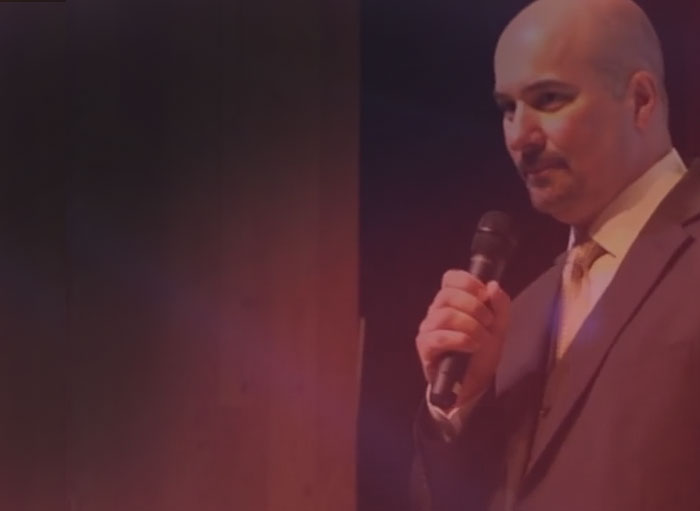 To book a speaking engagement or interview, please use the inquiry form: 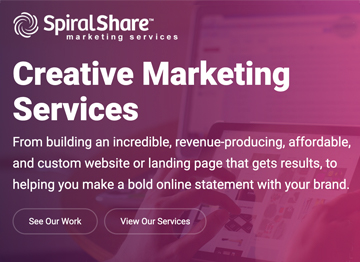 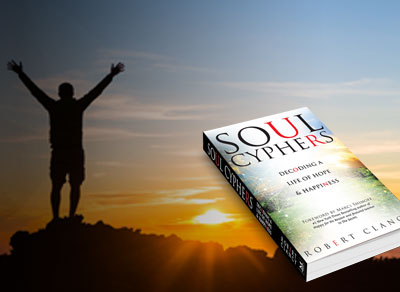 Decoding a Life
of Hope
and Happiness

Making Space for the Good to Receive the Divine

The Aware Show with Lisa Garr and guest Robert Clancy

As Seen or Heard on